A Black Man Was Found Hanging From a Tree, and a Community Demands Answers 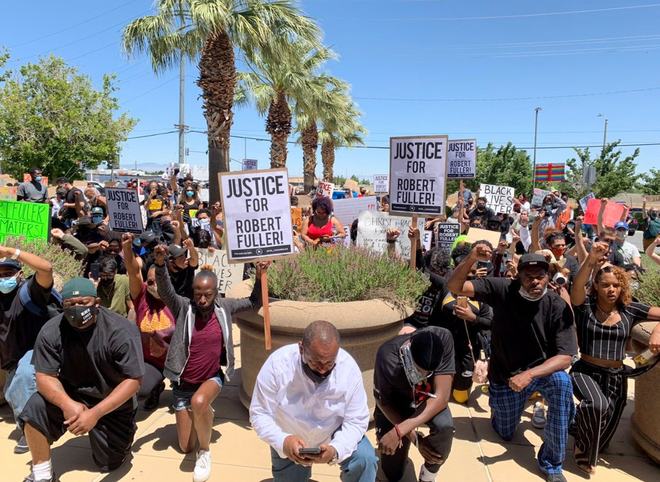 City officials in Palmdale, Calif., said on Saturday that they support calls by activists and residents who have demanded an independent investigation into the death of a 24-year-old black man who was found hanging from a tree in a public square this week.

The death of the man, Robert L. Fuller, which officials initially deemed a suicide, has deeply shaken the city in northern Los Angeles County and has reverberated far beyond amid nationwide protests against racism that were set off by the death of George Floyd.

At a rally for Mr. Fuller on Saturday, his sister, Diamond Alexander, said that the initial determination by officials that her brother hanged himself did not make sense.