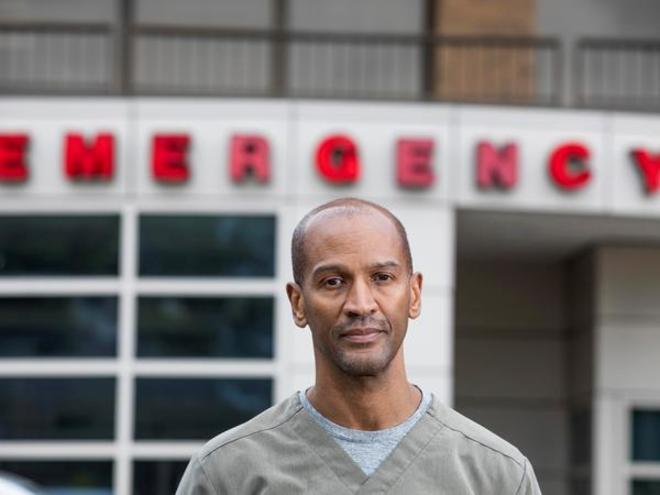 It was 9 p.m. After dark, Strudwick weighed, he couldn't predict how protesters would act — or how police would treat his son. He wrote back one word to his wife: "No."

"When I came home, he was not there, and so I called him," Strudwick said. "And we had the conversation about him returning immediately."

About one in six doctors in D.C. is African American, like Dr. Strudwick, according to the city's Department of Health. That's three times the national average, although still a small portion compared to the population that's 46% Black.