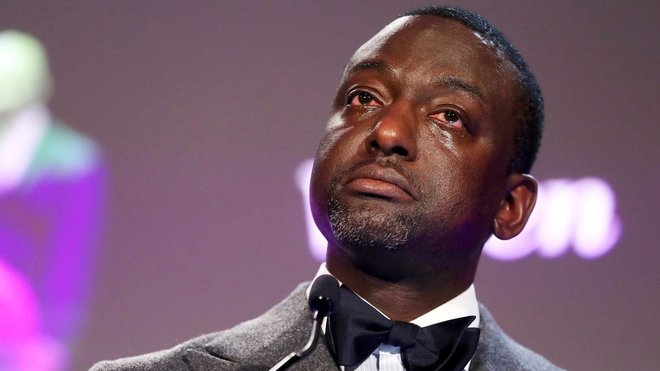 One of the five men who was falsely convicted in the so-called Central Park Five case slammed President Donald Trump for his vicious 1989 attack ads during a Friday event at which the group received a courage award.

Trump infamously took out full-page ads in New York City newspapers calling for the reinstatement of the death penalty in conjunction with the arrests of the five teenagers accused of the brutal rape of a white female jogger in Central Park three decades ago. The case is now seen as an example of racial injustice within the U.S. legal system, but Trump has never apologized.