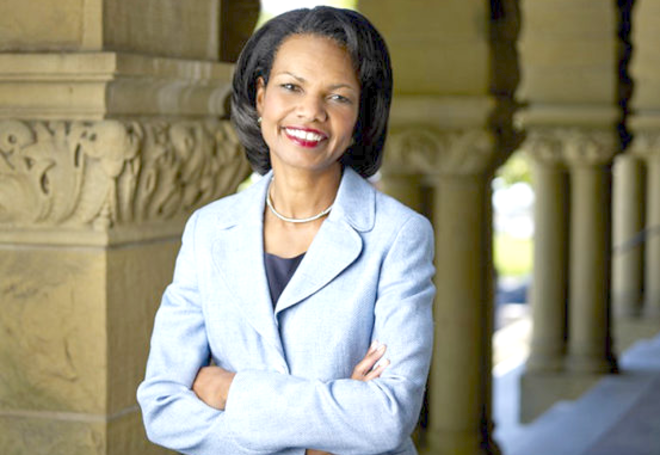 Former Secretary of State Condoleezza Rice will be the next director of Stanford University's Hoover Institution, a public policy think tank, the university announced Tuesday.

Rice, who will begin her new position on September 1, has been a longstanding fixture both in national security policy and at Stanford, where she was first appointed to the faculty as a professor of political science in 1981.
"I'm honored to be named as Hoover's next director," Rice said in a statement. "Both the Hoover Institution and Stanford University are places that believe in the study and creation of ideas that define a free society."