Despite recent anti-Semitic comments, Jews and Black people have long been allies 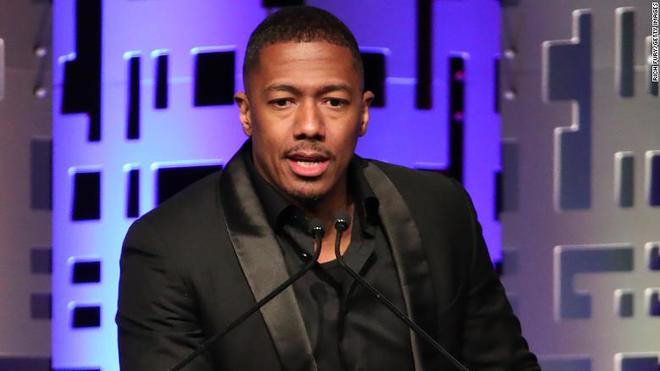 I was talking to a Black friend this week about a recent string of anti-Semitic tweets from Black celebrities when he hit me with a question that caught me by surprise.

"When did Jews become the enemy of Black people?"
My quick answer: Never.
You might not know that, however, if you've seen a string of anti-Semitic comments from entertainer Nick Cannon, NFL wide receiver DeSean Jackson and former NBA player Stephen Jackson. All three later offered apologies for their comments, which evoked the anti-Semitic pronouncements of Minister Louis Farrakhan, head of the Nation of Islam. The Southern Poverty Law Center has condemned both Farrakhan and the Nation of Islam, calling their rhetoric "deeply racist" and "anti-Semitic."
The comments by Cannon and the two Jacksons caused a stir and puzzled some who wondered how people who have presumably been victims of racism could voice prejudice towards another minority group. Luminaries such as Kareem Abdul-Jabbar wrote a columnasking why there wasn't more outrage over the remarks.
Visit www.cnn.com to read more.
Share
Tweet