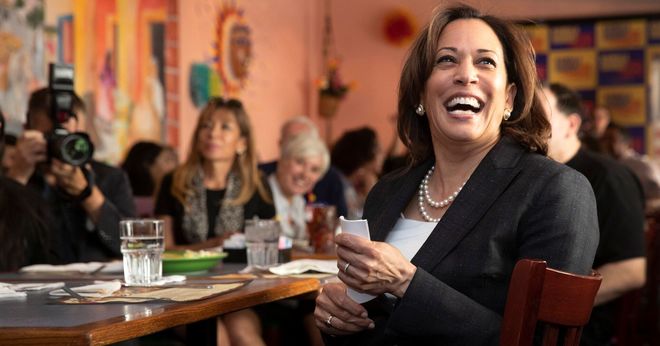 Female employees usually bear the burden of suing for relief from pay discrimination in the U.S., often risking retaliation from their bosses by coming forward.

Harris’ proposal, which her campaign called “the most aggressive equal pay proposal in history,” seeks to flip that system on its head. Instead of relying on employees to prove they were discriminated against, corporations would be required to prove that their pay practices are fair. The plan is modeled after a similar first-of-its-kind law that went into effect in Iceland last year.