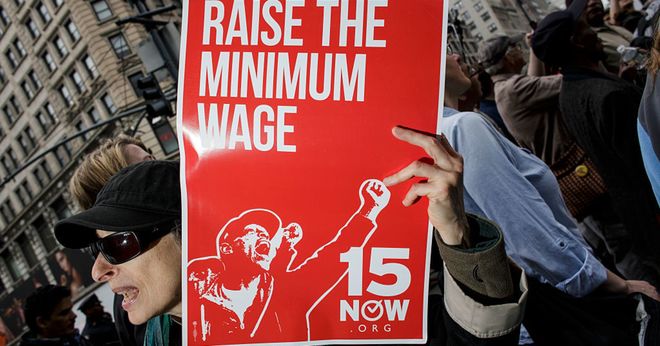 Local chambers of commerce are mulling whether to join the Florida Restaurant and Lodging Association in opposing an effort to place a Florida constitutional amendment on next year’s presidential election ballot to raise the state’s minimum hourly wage to $15.

The Florida For A Fair Wage ballot initiative is being led by attorney John Morgan, who spearheaded Florida’s successful medical marijuana amendment in 2016.