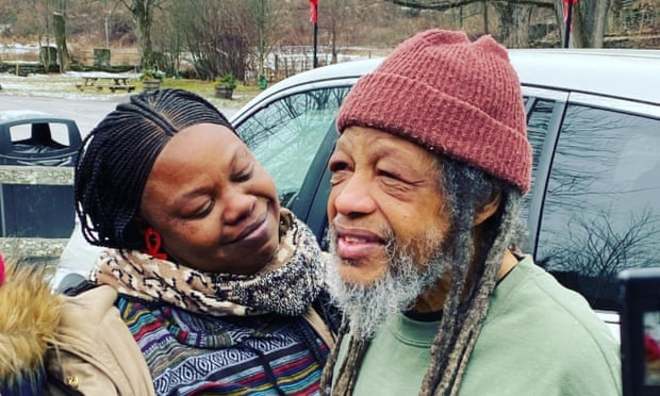 One of the great open wounds of the 1970s black liberation struggle came closer to being healed on Saturday with the release of Delbert Orr Africa, a member of the Move 9 group who has been imprisoned for 42 years for a crime he says he did not commit.

Del Africa walked free from Pennsylvania’s state correctional institution, Dallas, on Saturday morning after a long struggle to convince parole authorities to release him. He is the eighth of the nine Move members – five men and four women – to be released or to have died while in prison.

Only one of the nine, Chuck Africa, remains behind bars.