Nothing but Bad Apples in This Bunch: Entire Class of Georgia State Troopers Fired Over Cheating Scandal 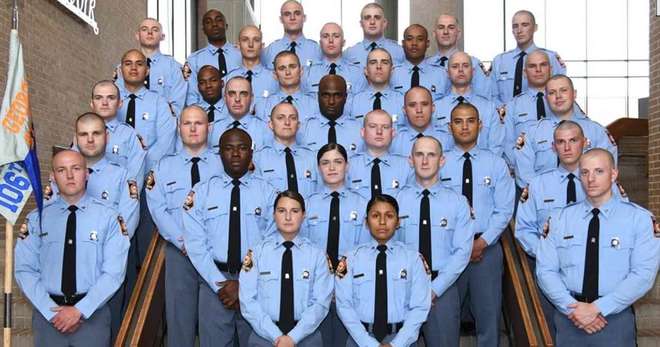 The Root’s Michael Harriot once asked a simple yet profound question: “Where are the good cops?”

Whenever there’s a new story in the news about a police officer committing an act of police brutality, an extrajudicial killing, racial profiling or any other act of corruption, we’re always given this “one bad apple spoils the whole bunch” narrative; the inference being that the problems with corruption in police departments across the nation are individualistic and not systemic. And yet, we see more and more evidence to the contrary.

According to the Washington Post, an entire class of Georgia state troopers was compelled to turn in their badges after investigators found they had cheated on an academy radar test. Officials say that every last one of 30 members of the 106th Georgia State Patrol trooper class cheated on an exam that tests cadets on how to operate speed-detection technology.