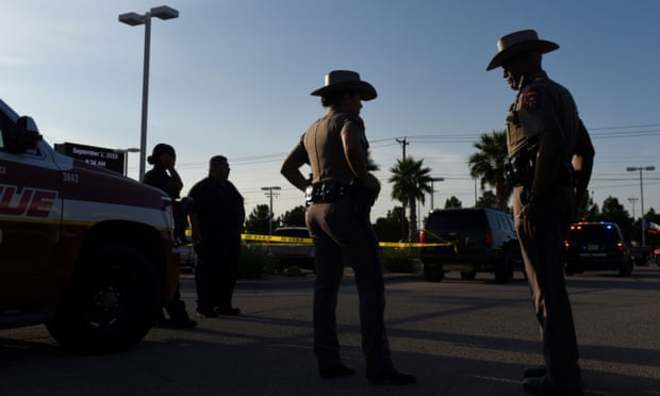 The autopsy report of a man who was shot dead by two state troopers after a traffic stop in Dallas shows he had 16 gunshot wounds, including shots to the head, front and back torso and both legs.

Schaston Hodge, 27, was shot dead by the troopers Joshua Engleman and Robert Litvin on 17 August, following what police described as a short pursuit after the troopers attempted to stop Hodge for failing to use a turn signal.

“They killed my son like he was an animal,” Hodge’s mother, Shandra Brackens-Hodge, said in a statement to the newspaper. “They shot my son 16 times, they almost blew his head off.”