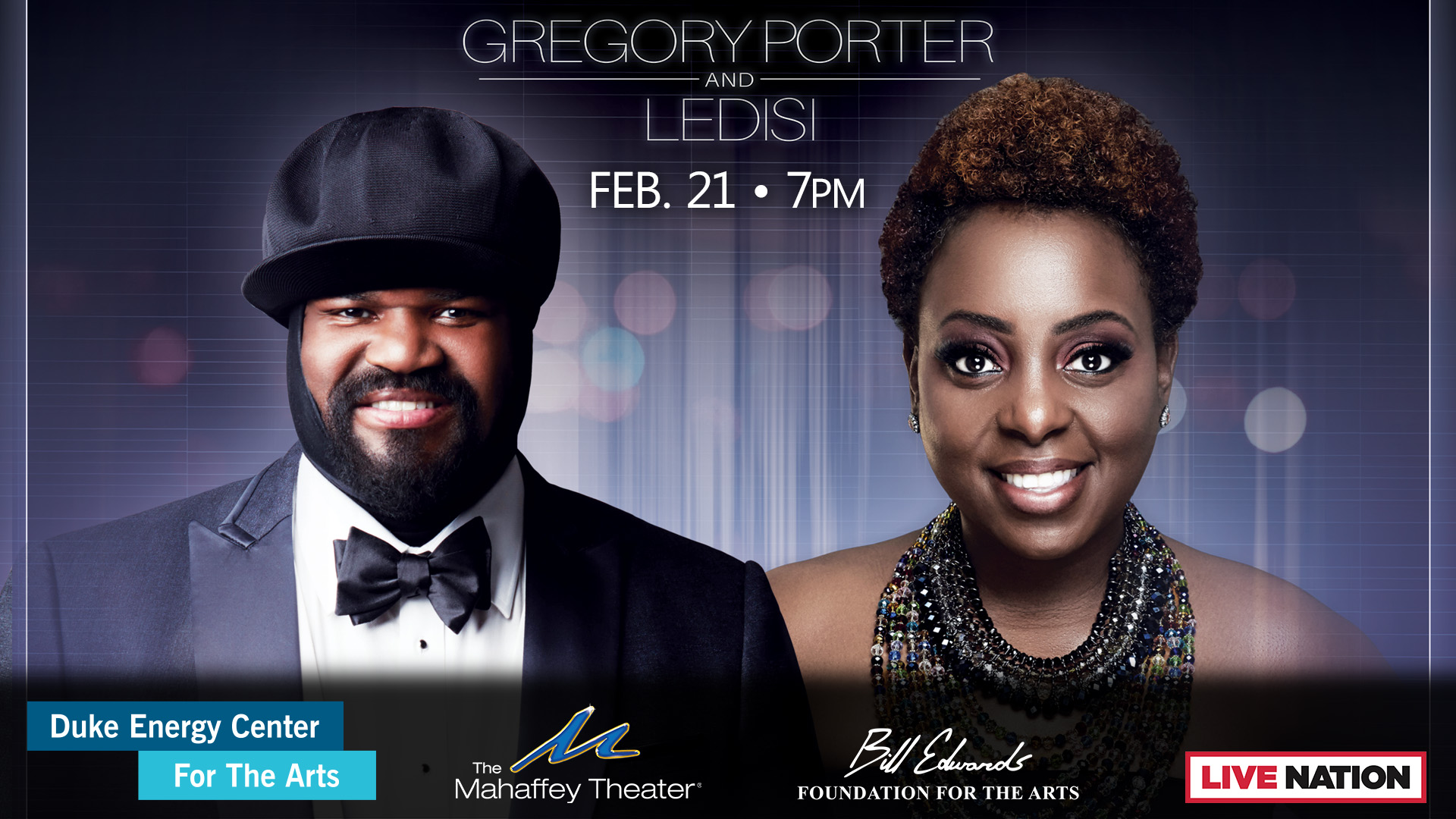 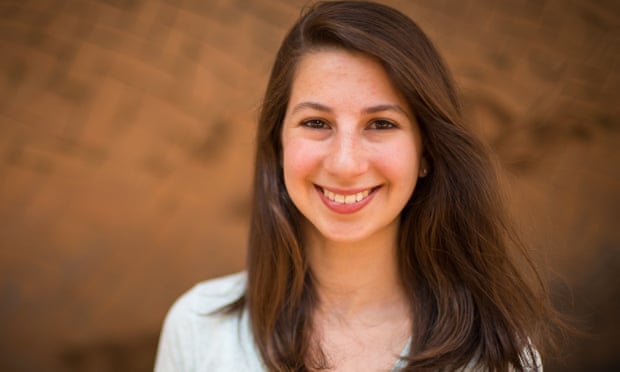 he researcher Dr Katie Bouman played a leading role in taking the first photograph of a black hole. A photo of the 29-year-old Bouman taken the moment the photo was processed shows her with her hands clasped in front of her mouth, looking at the camera with a mix of shock and excitement. It went viral – both a testament to the groundbreaking work itself and a moment of victory for women in the sciences, whose contributions have long been ignored, downplayed and erased.

Anti-feminist trolls latched on to the story and attacked Bouman with a vitriol that, in a saner world, would be shocking, but in this one looked a lot like the reaction to a Ghostbusters movie remake with a female cast – that is, sad, angry men yelling at women on the internet. Trolls created fake social media accounts impersonating Bouman. They questioned her contribution to the project. When she said that she was part of a team who all worked hard to make the photo happen, they dug in deeper, suggesting she was only getting public attention because she was a woman, when men did all the real work.