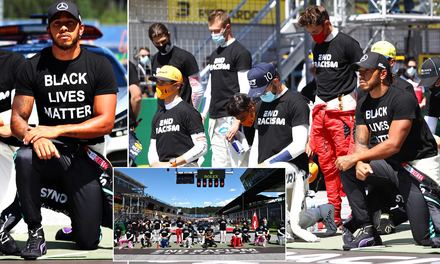 Published by CNN July 6, 2020  The Formula One grid was divided ahead of the sport's return as several drivers, including Charles Leclerc and Max Verstappen, chose not to kneel in support... 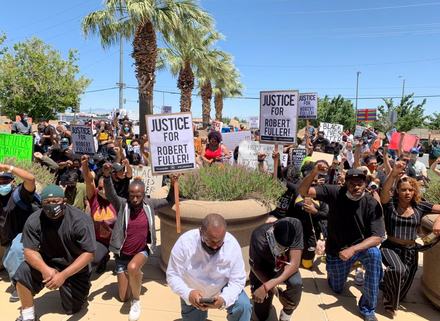 A Black Man Was Found Hanging From a Tree, and a Community Demands Answers

Publish June 13, 2020 by NYTimes
City officials in Palmdale, Calif., said on Saturday that they support calls by activists and residents who have demanded an independent investigation into... Read more 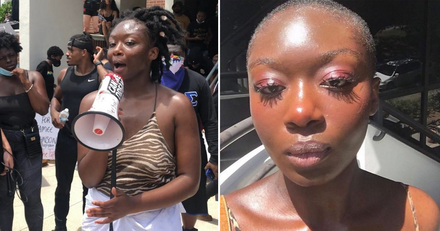 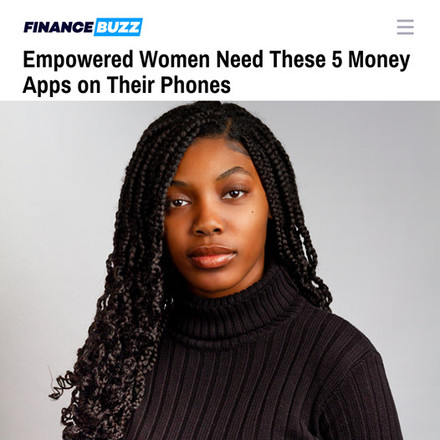 Empowered Women Need These 5 Money Apps on Their Phones

Surveys consistently show that women lag behind men in retirement savings. One of the big contributing factors is that women still earn less than men on average.
Here's the thing though, even if... Read more 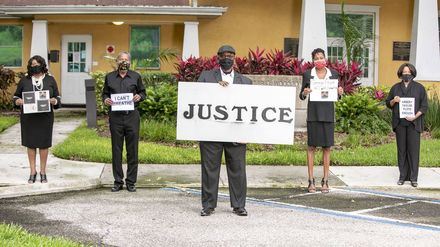 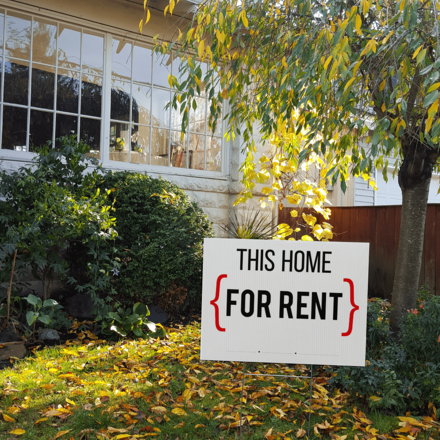 St. Pete moves to require landlords to provide notice of rights for renters

Published May 26, 2020 by StPeteCatalyst
St. Petersburg City Council last week voted unanimously to approve an amendment requiring landlords within the city to provide a notice of tenants’... Read more 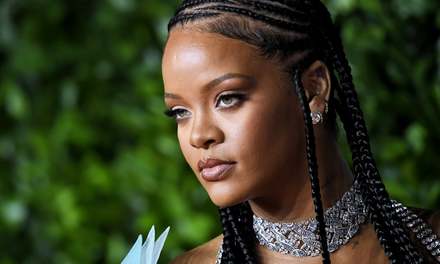 The megastar enters the Sunday Times UK Rich List musician category at No 3 with a £468m fortune, beating Adele, Ed Sheeran and Mick Jagger
Rihanna was a tiny child when she first walked in... Read more 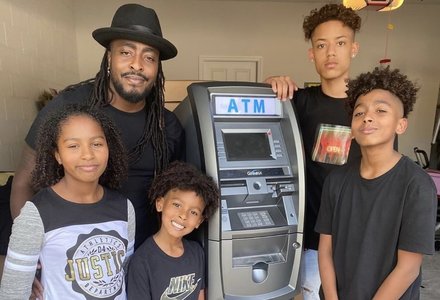 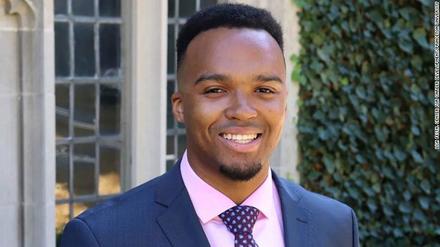 Princeton names its first black valedictorian in the university's history

Princeton University has named its first black valedictorian in the school's 274-year history. 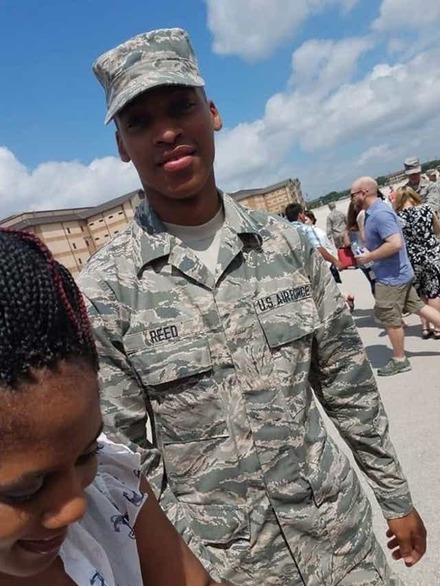 Published May 7, 2020 by TheGrio
Breaking news is coming out of Indianapolis, Indiana where the city’s Metropolitan Police Department has confirmed that a man was shot and killed by a police... Read more 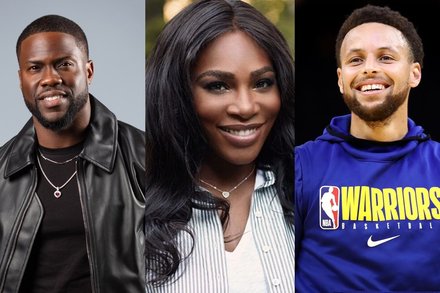 This is what support looks like! Celebrities Kevin Hart, Serena Williams & Stephen Curry have partnered with Chase banking to host a virtual graduation for the Class of 2020!
A lot of... Read more