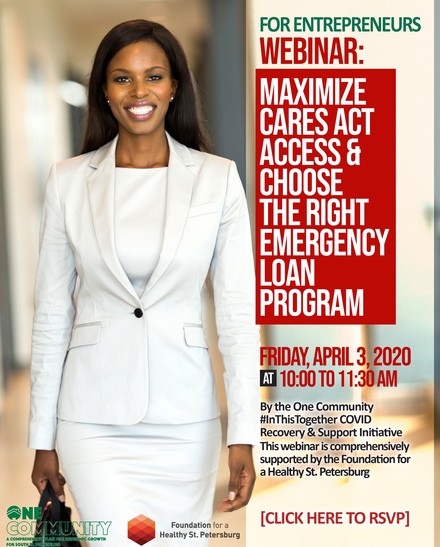 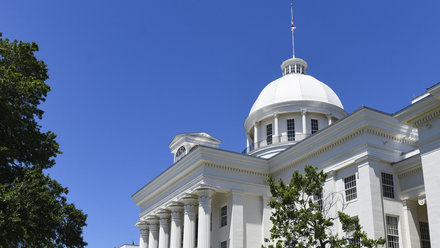 Published March 6, 2020 by NYTimes
Nathaniel Woods never pulled the trigger, but prosecutors said he was just as guilty as the man who did. He had been a mastermind, prosecutors said, luring... Read more 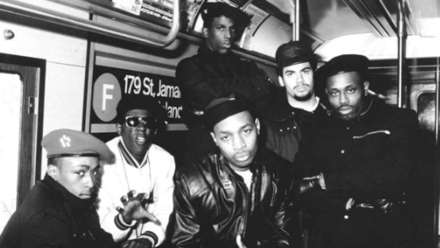 The iconic rap group Public Enemy had an internal struggle over the weekend that ended with founding member Flavor Flav being fired. 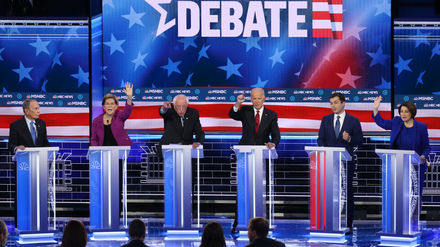 Dear Debate Moderators, There Are More 'Black Issues' Besides Crime and Poverty

Published Febraury 25, 2020 by TheRoot
I’m obsessed with race.
After much self-reflection and receiving no less than 2,238,934 accusatory emails, tweets and DMs (not that I’m... Read more 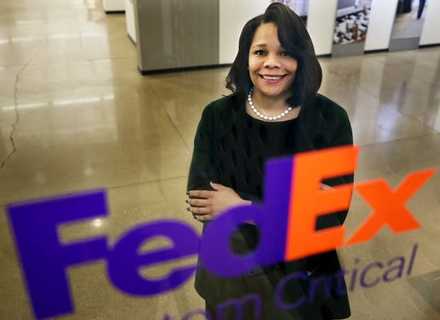 Published February 23, 2020 by CommercialAppeal
Before Ramona Hood became CEO of a FedEx company, she was a 19-year-old single mother looking for a regular day job while taking night... Read more 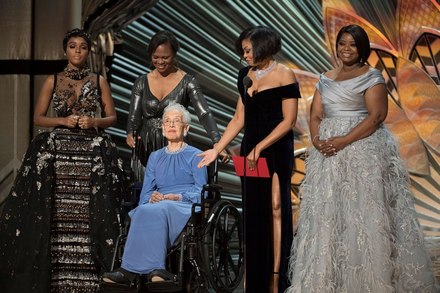 Katherine Johnson, famed NASA mathematician and inspiration for the film 'Hidden Figures,' is dead at 101

Without the precision of "human computer" Katherine Johnson, NASA's storied history might've looked a lot different. Her calculations were responsible for... Read more 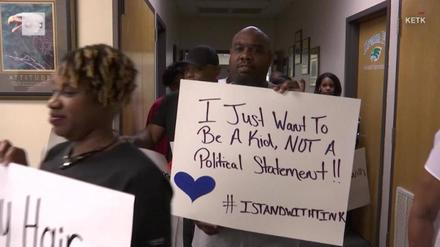 If the governor signs this bill, Virginia will become the fourth state to ban hair discrimination

Virginia is on the brink of becoming the fourth state to ban hair discrimination, with only the signature of the governor remaining for the prohibition to... Read more 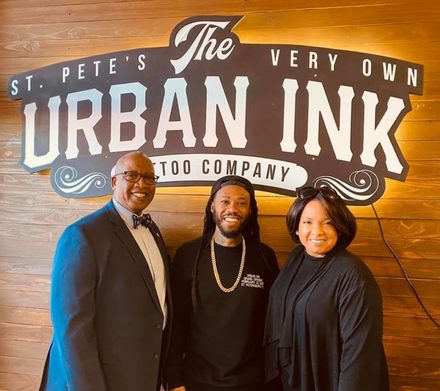 Published February 23, 2020 by TheBurgVotes
A red-hot brand. A high traffic location. Hometown pride. And the full backing of his family. These are the ingredients poised to make Urban Ink Tattoo... Read more

John Legend to campaign for Elizabeth Warren in South Carolina

Musician John Legend will campaign for Sen. Elizabeth Warren in South Carolina next week, appearing in at least two events for the Massachusetts Democrat in... Read more 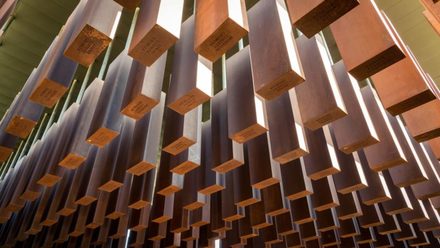 Published February 22, 2020 by TheBurgVotes
“On November 12, 1914 a crowd of 1,500, including many of St. Petersburg’s prominent white families and leaders, gathered at Ninth Street... Read more 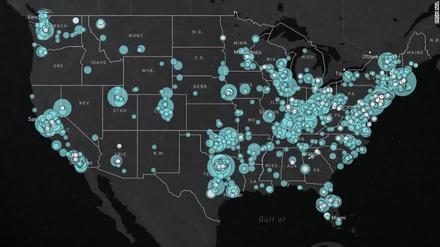 (CNN)White supremacists are officially more of a threat to New Jersey than both ISIS and al Qaeda, according to state security officials.