The GOP's slim majority of 53 votes means Cain's nomination is now dead on arrival, with no Democrats expected to back President Donald Trump's unconventional choice.
"If ... Read more 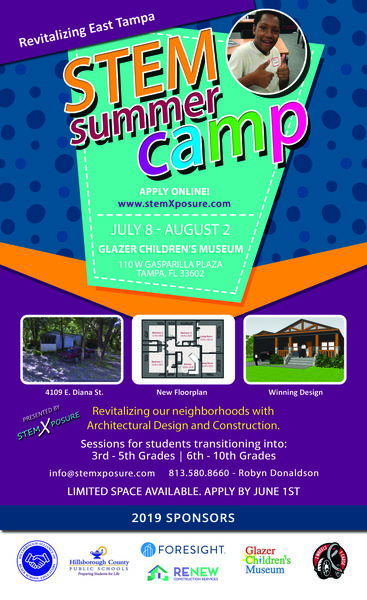 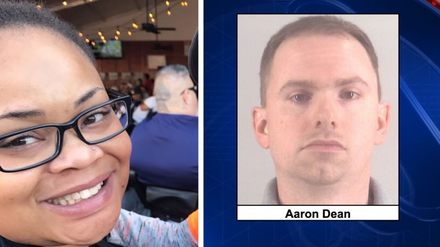 October 16, 2019
The former Fort Worth police officer who fatally shot Atatiana Jefferson in her home Saturday morning was arrested and charged with murder Monday, police said.
The officer,... Read more

Need Health Insurance? Health Care Navigators Here to Help!
Do you have questions about the Affordable Care Act (ACA)? How or where to enroll/renew? What options will be available? How it will affect you and your family? Pinellas County Human Services has Healthcare Navigators ready to help. Find a local Healthcare Navigator for assistance!
Visit, www.PinellasCounty.org/Navigators&nbsp... Read more

City officials announce a new source of grant funding for local organizations to develop programs for at-risk youth in St. Petersburg. In 2018, the Youth Development Grant Program will offer funding amounts from $1,500 up to $25,000 to non-profit local organizations, in good standing, who provide services to youth and are located within the municipal boundaries of St. Petersburg.
Applications for ... Read more

Aug. 10, 2017 - BY Leslie Wimes
Bob Johnson, one of the founders of Black Entertainment Television, is coming to St. Petersburg. He, through his company RLJ Companies, is taking over The Vinoy. The black community in St. Petersburg celebrated upon hearing the news. One of our “own” is taking over one of the most renowned hotels in St. Pete. Johnson has been very successf... Read more

The line is drawn in the blood of black children

Aug. 10, 2017 -
Dear Editor:
I’d first like to start this off by appreciating those who, in light of this tragedy, support those who have been murdered. My name is Eritha ‘Akile’ Cainion, candidate for District 6 City Council, and yes you read correctly, what happened to Dejarae Thomas, Jimmy Goshey, and Keontae Brown on the early morning of August 6th in Palm Harbor was MU... Read more

Pastor decides he backs Rick Baker after all

Aug. 10, 2017 - Judging from his comments to Gypsy Gallardo, it's been a rough week for Pastor Ron Gibson.
Gallardo reported last week that Gibson,despite being included in a list of 40 pastors backing Baker, hadn't endorsed the former mayor.
The apparent flub was seized by supporters of Mayor Rick Kriseman as evidence that Baker was overstating his support in the black ... Read more