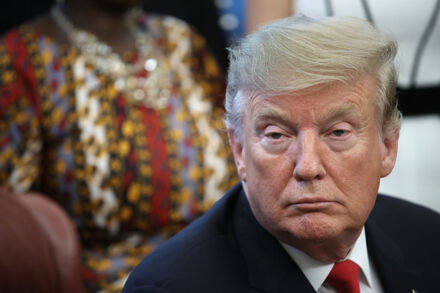 The president lost the wall.
Despite billing himself as the great negotiator who will get the deals done, his strong-arm tactics proved ineffective, highly ineffective. The president drove the government into the longest standstill in American history, demanding full funding for his border wall. In the end, he not only got no funding for his wall, but he got publicly humiliated.Now, with the possi... Read more

February 16, 2019
On Thursday, the U.S. Senate passed a bill that would make lynching a federal crime.
The bill, which was introduced in June by Sens. Kamala Harris (D-Calif.), Cory Booker (D-N.J.) and Tim Scott (R-S.C.) had previously passed in the Senate in December, but did not pass in the GOP-majority House before the end of the 115th Congress. The Hill reports that the bill passed Thursday w... Read more 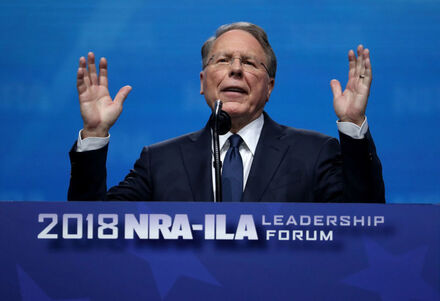 NRA Could 'Be Forced to Shut Down Forever,' Says Executive Vice President

NRA executive vice president Wayne LaPierre hit group members with a four-page letter. In it, he blamed the group’s financial woes on Andrew Cuomo, who ordered state regulators to encourage insurance companies, state-chartered banks and financial services companies to review their relationships with the NRA.
According to The Daily Beast, LaPierre believes the threat is imminent.
Banks are b... Read more 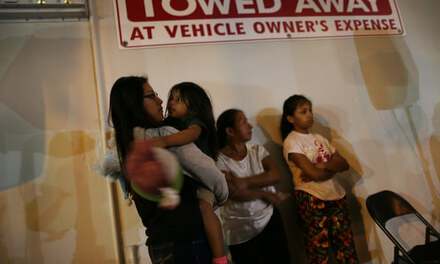 April 3, 2019
Five-year-old Roxana Gozzer hasn’t seen her father for weeks and does not know the next time she will. Walter Gozzer-Sing never returned home from a “routine” check-in with immigration officials in February. After a month in detention, he was placed without notice on a flight from Miami to Peru. His sudden deportation left the family – including two US citizen... Read more 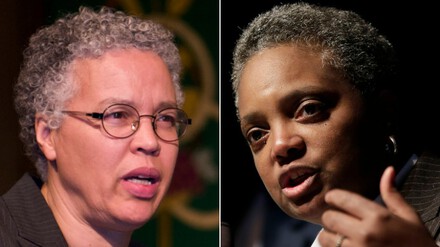 Why Chicago's mayoral election should matter to you

No matter who wins Tuesday's election in Chicago, the nation's third-largest city will for the first time elect an African-American woman as its mayor.

The Windy City could also have its first openly gay mayor.
The historic runoff pits Lori Lightfoot, 56, a former assistant US attorney who describes herself as "an out and proud black lesbian," against Toni Preckwinkle, 72, a po... Read more

Trump tweeted an incendiary video that took clips from the speech out of context and interlaced them with news footage of the Sept. 11 terrorist attacks. The tweet text accompanying the video read, “WE WILL NEVER F... Read more

Florida’s Hispanic vote nearly doubled in 2018. What will it do next year?

April 27, 2019
Florida’s Hispanic electorate grew by 81 percent between the 2014 and 2018 midterm elections, and Hispanics who registered to vote as independents grew by 101 percent, meaning...To continue reading, subscribe to The Tampa Bay Times.
Visit www.tampabay.com to read the full article. ... Read more 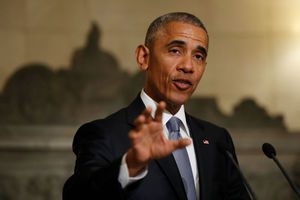 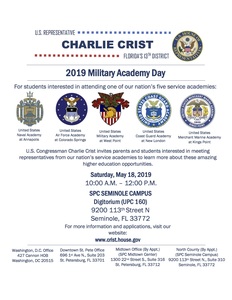 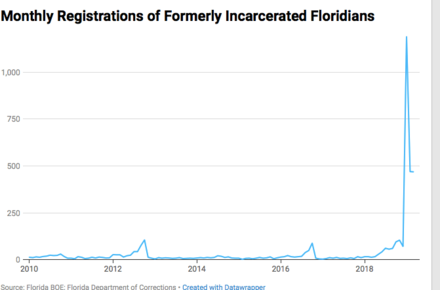