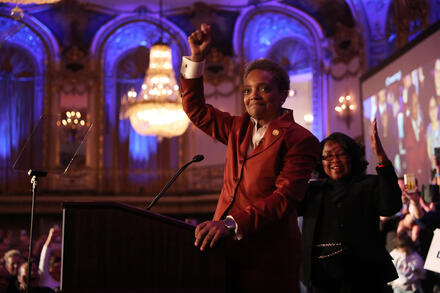 While celebrating her victory in becoming the first African-American woman picked to lead Chicago, Lori Lightfoot thanked the city and those who blazed the trail for her victory.

"We may be strangers but in this room, in this city we are all neighbors," she told a cheering crowd following her win.
Lightfoot faced a historic runoff Tuesday against Toni Preckwinkle, who is also a... Read more

April 29, 2019
Shaunese Alexander, a wife and mother of 4, is also the founder of a new blog called ShesMakingMoves.com. She created the blog for mothers who have a desire to create additional income through a business/side hustle or want to accomplish a major life goal.
Shaunese has worked as a homemaker, professional marketing consultant, and business owner. Although she has enjoyed her a... Read more 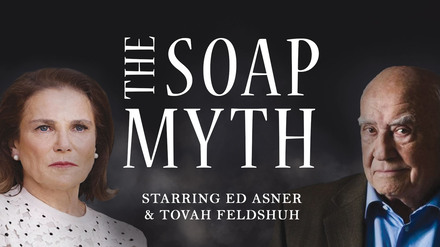 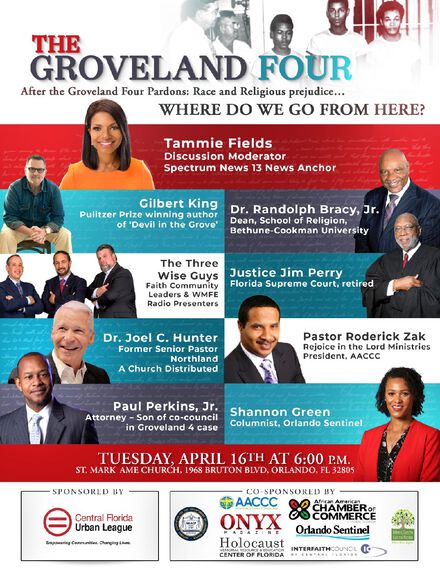 The Groveland Four: Where do we go from here? 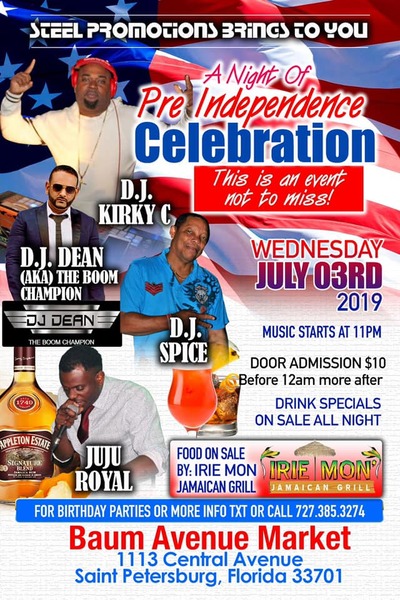 Wednesday, July 3, 2019 at 11 PM – 3 AM
A Night Of Celebration Music By Dj Kirky C DJ Spice DJ Dean aka The Boom Champion Juju Royal This is an event not to miss Music Starts at 11pmDoor... Read more 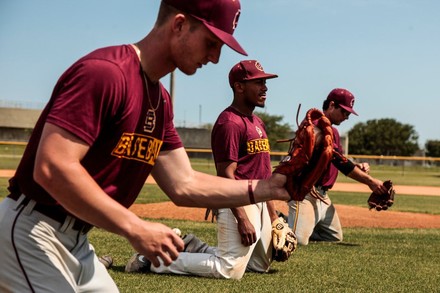 May 21, 2019
Before each game, Clarence Carter III glances across the diamond as the opposing team warms up. He peeks in the dugout, scans the outfield and takes inventory around the infield... Read more 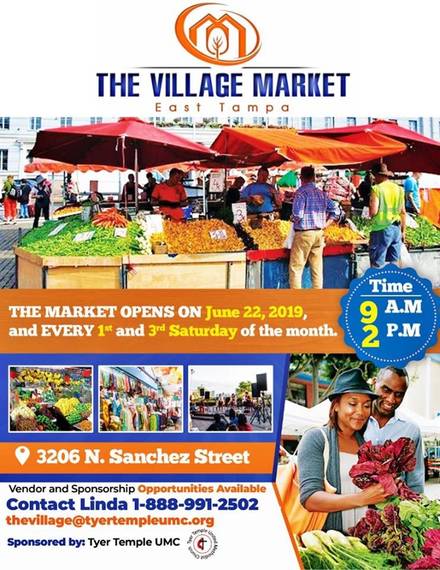 The Village Market At East Tampa

Detroit's Only Black-Owned Grocery Store May Be Opening Sooner Than Later!

April 17, 2019
Although there are a lot of Black-owned businesses in the city of Detroit, there are no known Black-owned grocery stores. But one local entrepreneur, Raphael Wright, is planning to open what he says will be the first and only grocery store in the city owned by an African American.
Two years ago, Wright started the efforts to increase representation in terms of ownership in Detroit.... Read more 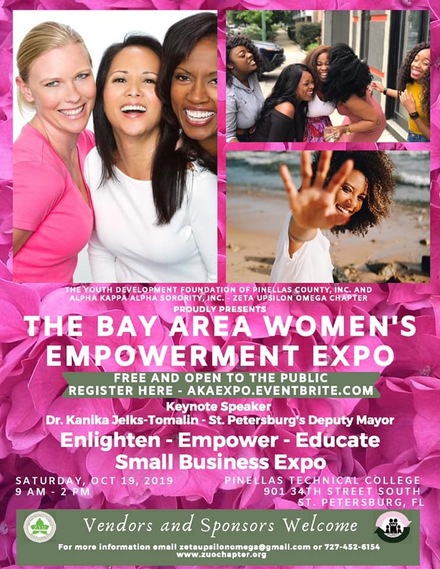 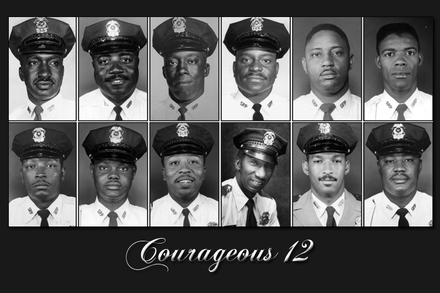 October 29, 2019 at 10:00 a.m.
The unveiling of a commemorative plaque will follow a brief ceremony with honored guest, Leon Jackson - the last surviving member of the Courageous 12.
In the... Read more