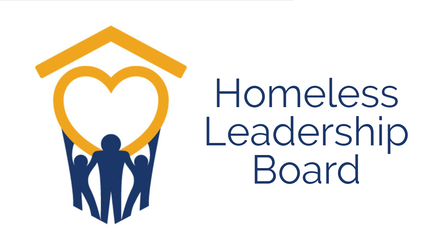 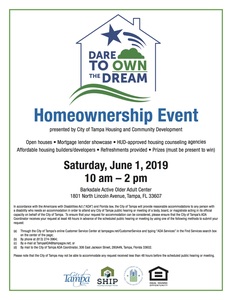 Detroit's Only Black-Owned Grocery Store May Be Opening Sooner Than Later!

April 17, 2019
Although there are a lot of Black-owned businesses in the city of Detroit, there are no known Black-owned grocery stores. But one local entrepreneur, Raphael Wright, is planning to open what he says will be the first and only grocery store in the city owned by an African American.
Two years ago, Wright started the efforts to increase representation in terms of ownership in Detroit.... Read more

May 1, 2019
On May 4, a craft beer brewery, the Clearwater Brewing Company, will open in a newly renovated 1958 building that has been a Gulf service station, an auto detail shop, a carpeting store, and a stucco business over the years.
The four friends behind the brewery like the location in part because it was cheaper than property to the south in downtown Clearwater or north in downtown Dunedi... Read more 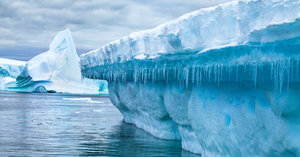 Microplastics Have Invaded Some Of The Planet’s Most Remote Places 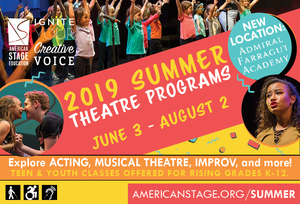 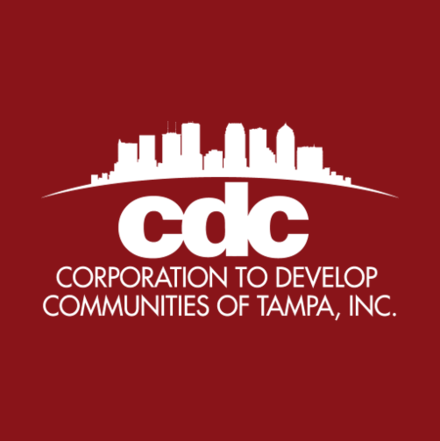