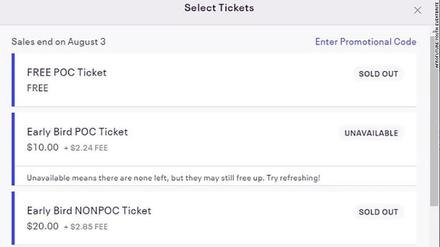 A Detroit festival charged white people $20 and black people $10, then they got hit with backlash

An Afrofuturist group says it reversed its decision to charge white people more for tickets to its Detroit festival than black and brown people because they received threats, an... Read more 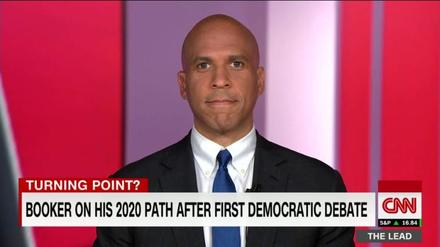 As part of a push to advance Cory Booker's presidential ambitions, a pro-Booker super PAC is launching a campaign to reach half a million black voters in four states to persuade... Read more 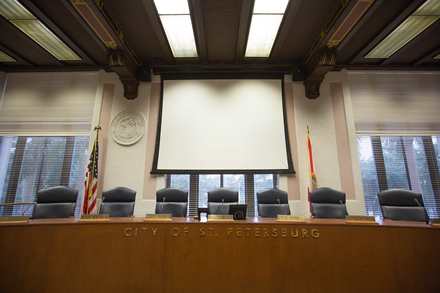 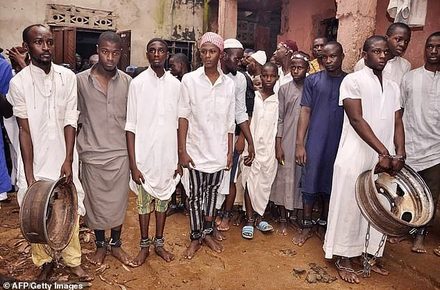 October 17, 2019
Police in northern Nigeria have freed 67 people who had been found shackled at an Islamic boarding school, officials say.
The pupils, between the ages of seven and 40, told... Read more 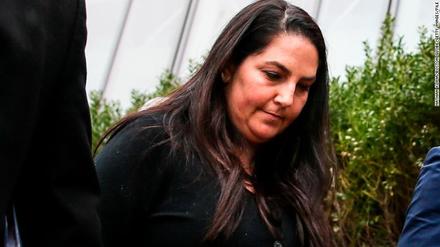 A mother who paid $15,000 to cheat on her son's ACT and falsely claimed he was African American and of Hispanic/Latino origin on his college applications was sentenced to 3... Read more 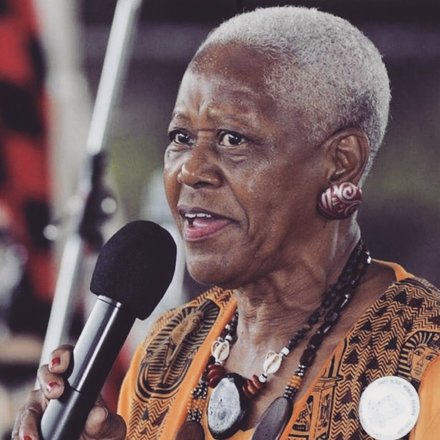 A 75-year-old Louisiana woman who founded an African American history museum was discovered dead in the trunk of a car, and police said Saturday that investigators were working... Read more 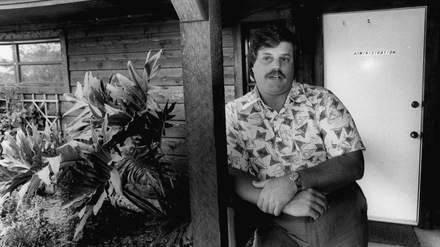 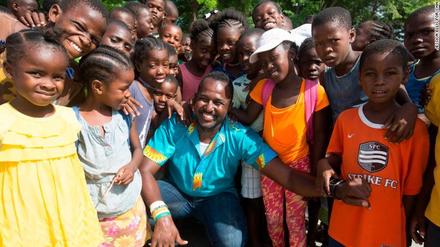 This year has been especially brutal:... Read more 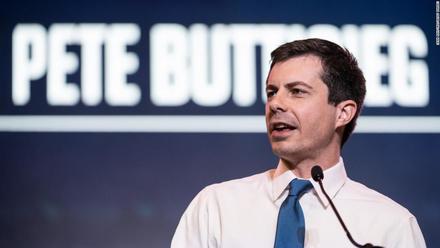 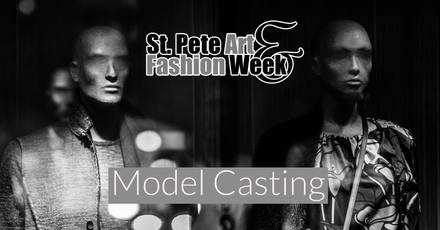